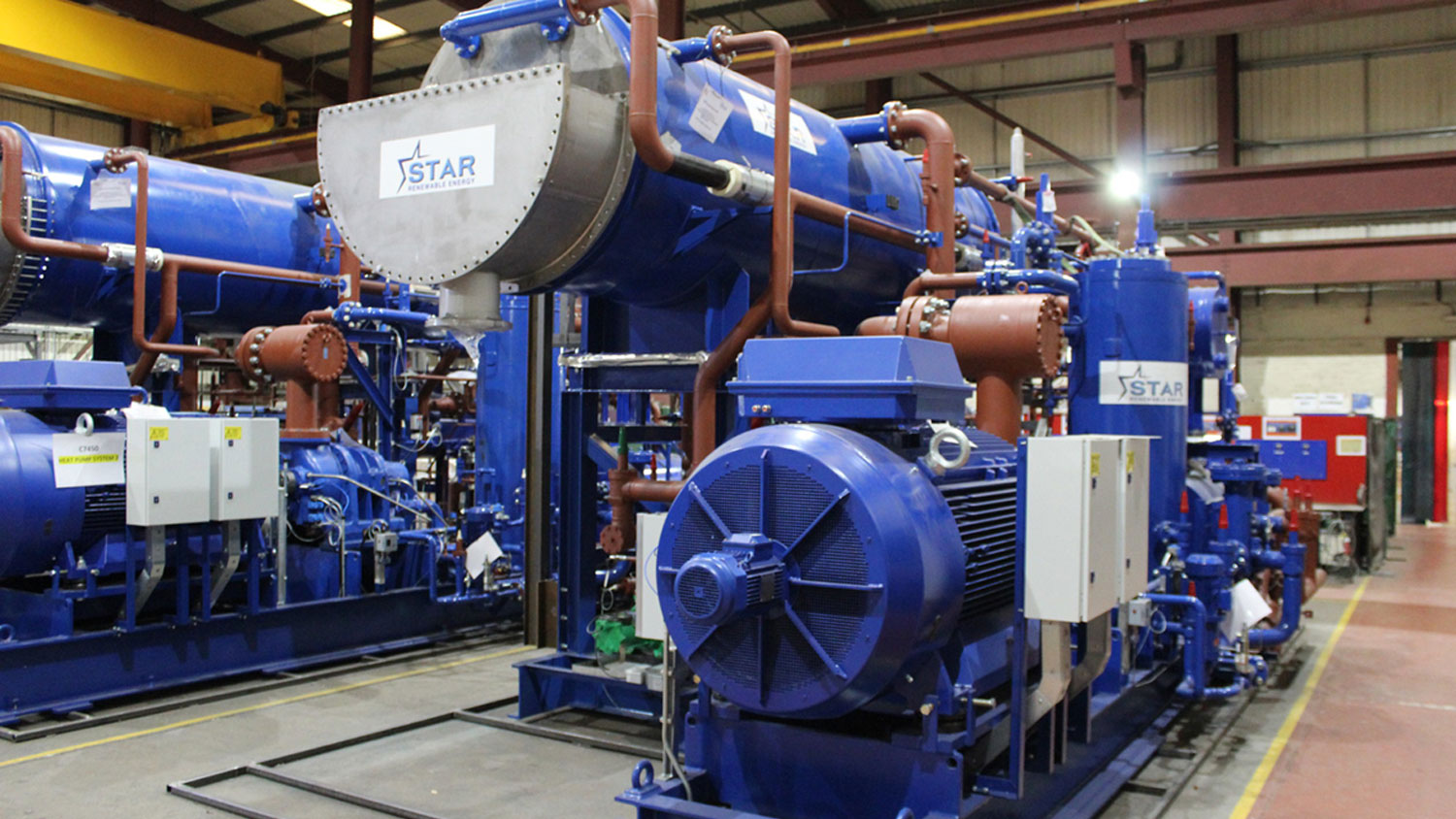 The UK government recently declared a climate emergency, in the wake of environmental protest staged nationally and growing concern for the future of our planet. The United Nations state that we have 11 years to make radical changes to hit 2030 global warming targets, or there will be dangerous irreversible consequences. A global rise of temperature in 1.50 C is the target, but instead the world is heading for a 30 C which would be catastrophic.

While governments are committed to reducing carbon footprints, experts think they often go about it the wrong way. For instance, a lot of emphasis is placed on carbon emissions related to transport, so councils have pushed greener public transport options such as cleaner buses powered by electricity. However, as much as 50% of our emissions are related to the CHO (Combined heat and power) used to provide heating and hot water to residential and commercial buildings. Currently, the majority of buildings rely on gas boilers which are inefficient and use fossil fuel as its source.

Current targets to reduce emissions will not be achieved unless we tackle this problem and stop burning so much gas in city centres in the UK and beyond. It’s time to look at the other ways of heating buildings, such as district heating systems, in order to remove the major source of demand for gas. Owners of commercial city centre buildings would find it a lot easier to connect to a district heating system that have to remodel their own systems to move away from gas. If we are looking to cut the carbon footprint of these kinds of buildings, solutions like better insulation will not drive at best around a 20% improvement, not a 100% improvement. The only way to get a 100% reduction is through connecting up multiple buildings via a district heating scheme.”

Heat pumps are an ideal solution for powering district heating system and they work best when connected to a large network of pipes to feed lots of buildings. The obstacle then, is ensuring a large amount of property owners sign up to the district heating system to make the investment worthwhile. Owners of these buildings have no incentive to sign up to this kind of system, especially since they have probably never heard of it or understand the benefits. It’s somewhat of a chicken-and-egg situation; no developer will invest in deploying a heat pump for a district heating system without the assurance of it paying off through customers, yet the potential customers are happy sticking to what they know.

The answer lies in rivers that run through many major cities across the world. A heat pump takes heat from the river and moves it through a pump to boost it to the temperature we would need for heating and hot water – up to 850C. This may come as a surprise for those in cooler climates, but it has been demonstrated recently on the River Clyde which gets as low as 50C.

Studies have shown that there is more than enough heat in the River Clyde to meet the heat demands of the whole of central Glasgow. It is predicted to be the same for other river-based cities across the world. There is huge potential for these cities to significantly curb carbon emissions and also make heating cheaper for its residents.

The UK is taking steps in the right direction, but not fast enough. New developments being built such as Queens Quay in Clydebank, are deploying heat pumps to be used for district heating systems from the development phase – meaning anyone buying or renting a property will automatically be a customer of the system. In London, any new developments in the Olympic Park area have to commit to a district heating network. It is a little more difficult to encourage multiple owners and residents to make the switch from gas boilers to a collective system in existing buildings.

It seems that some local authorities are on board with this move to greener heat, but the central government are yet to push property owners towards district heating systems in city centres. Installing district heating systems could bring hundreds of millions of investment into the renewable energy sector, and make carbon reduction targets much more achievable on a local, national and international scale. 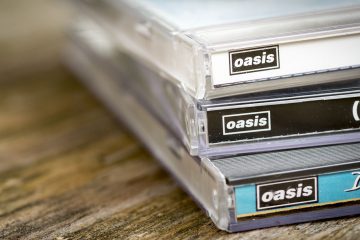 So we’ve whistled Waterloo, chortled at Father Ted, flopped around with Hugh Grant’s fringe and marvelled at Captain Caveman and the Teen Angels but does it not all come down to those rogues Liam and Read more…