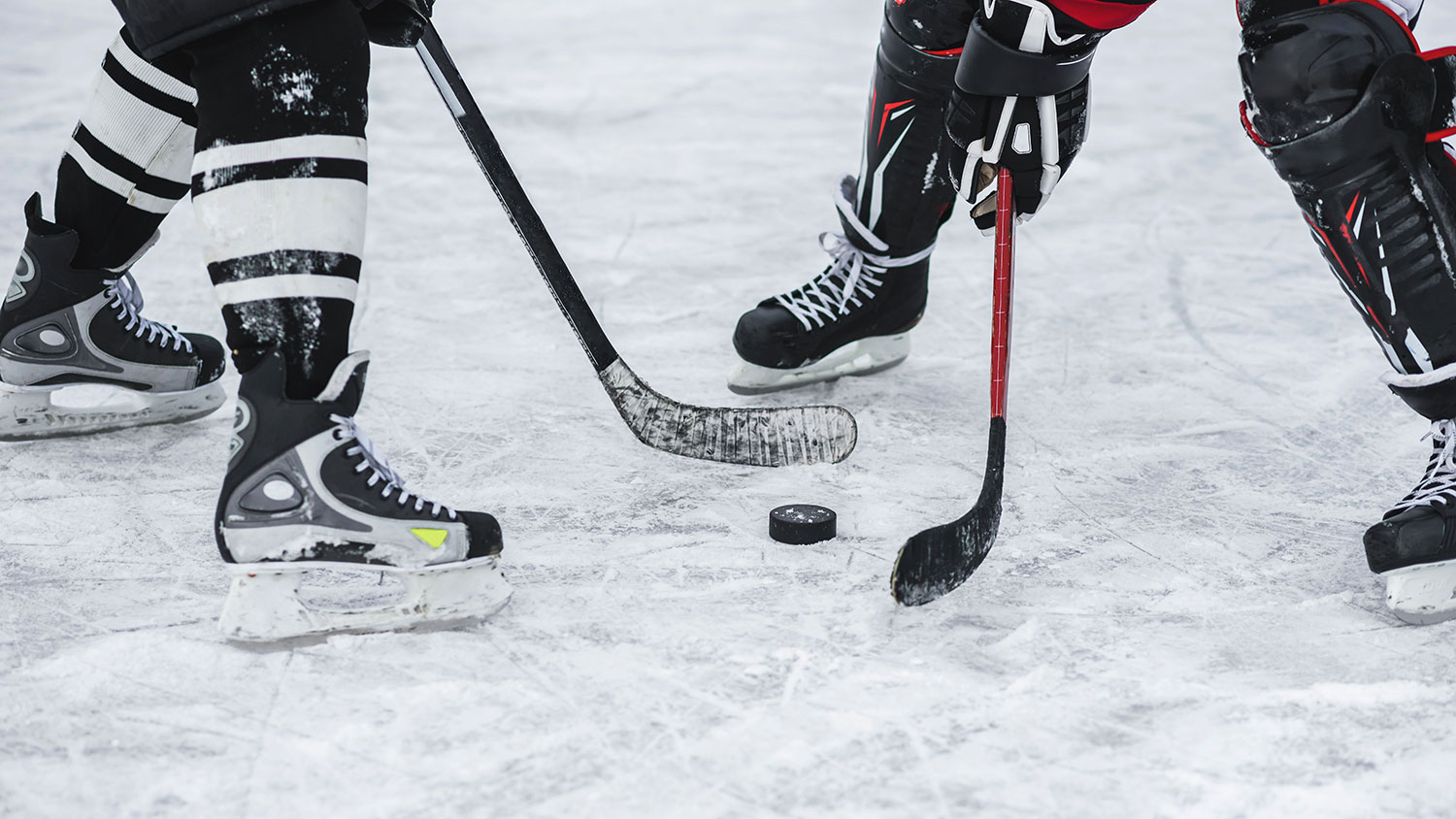 “The Story of Success”

Time is short and words are few so I’ll not recap 1-6. 7 is about the future. Damn maybe the theme should be around Marty McFly!

There are underlying factors of success. Luck? Well we make our own. In the case of the hockey players from the age of 6 the system selects the best and concentrates the training. At aged 6 of course the older boys in the calendar year are bigger and more confident so have a higher chance of stepping up a league. This led to more practice sessions and the expression “10,000 hours of practice to become an expert”.

The same was true of the Beatles. Before international fame they gigged nightly for 2 years in Hamburg. Practice. Practice.

Also true for Bill Gates et al who arrive at their respective Universities at the same instant as the early computers. A year earlier and the computers weren’t there. A year later and they were swamped with everyone wanting programming time. One of the bunch got hired to programme at the weekends on a Post Office contract. Very soon against the odds he had 10,000 hrs of practice.

Communication was the downfall of the Korean pilots. The hierarchy in their society made it far less likely that the co-pilot ( the clue is in the name  not being standby pilot) would speak up…..in one example “Hey Boss you’re heading straight for a mountain” might have avoided a crash.

So my take on this practice, practice, do what your good at and keep listening to what people are wanting.

Wayne Gretzky has a saying “you miss 100% of the shots you don’t take”. Who can argue with that?

Sustainability is only rational, common sense. Why wouldn’t we want a solution that is economic, doesn’t foul our own nest, and keep people working?

explains that all a bit better.

So Malcolm Gladwell inspires us to ask and then copy why some people are successful.

When we decided to aim for “big heatpumps” we thought it would be easy. Ansoff’s matrix in 2 dimensions? Similar product to big cooling in a market that demanded efficiency and life cycle cost excellence. Sounded pretty close to home.

We have the world leading RHI. We have ambient temperatures that demand heat for long parts of the year (especially with our lesser building fabric), we have natural resources that are easy. H2O is everywhere in liquid form in our country. We don’t need to resort to drilling deep – may have tried and failed……..buyer beware. Rivers and surface water are brilliant. You just get your willies on and ascertain exactly what you are likely to get. We have a brilliant data set from our water resources custodians.

Surely now that we can raise heat to 70C or even 90C we can hook up to the existing wet-systems and bang the heat around the buildings in the existing pipes.

This is certainly new. Smaller heatpumps are far better suited to newer buildings designed for 50C or thereabouts.

We have at least 20 critical success factors to juggle. Even wind turbines affect our chances. Actually they improve them as heatpumps can act as a key part of a smart thermal network. We boost our heat production in times of surplus and ease off if the grid is stressed. In effect we have a 300% efficiency battery. Even the Duracell Bunny isn’t that good!

Heat storage deserves a mention.
Level one is by using the building fabric, so use night-time electricity to keep the building warm over night and avoid the 7 am shock. Sadly that still means getting up for work on a Monday morning.
Level 2 is use hot water storage if it exists in the building and again “charge it” when convenient.
Level 3 is to use the network pipes. Maybe even chuck in one size bigger. If we do this on the heating and cooling network – I assume we don’t want to harvest heat, creating the by-product of cool water just to chuck it away. We live in a boring climate of 3 weeks winter, 3 weeks summer and 46 weeks called “sprautumning”. Perfect for combined heating and cooling.
Level 4, and they are stated in this order for several reasons but principally cost and simplicity, is to have a thermal storage tank adjacent to the production. It is easier to store “coolth” for several reasons but that would principally lend itself to storing “coolth” from winter into summer. It can be done with large underground reservoirs, but I rather suspect we don’t need to be that extreme. Remember there isn’t much summer anyway.

That is the topic of the next blog. I’ve read half of a book called “Diffusion of Innovations” by Everett M. Rogers. More like “confusions of innovations” but that sounds a bit like “Confessions of an Innovator”……….let’s not go there Timothy Lee and Heatpumps isn’t a good thing to search for on google at work!

It essentially digs into human behaviour.

Drammen District Heating winning the Public Sector Project of the Year 2014 award last night at the National Heatpumps Awards is another step in the story. Awards are nice, but it’s what we use them for that matters. I don’t mean in a physical sense as that’s obviously going to be as doorstop to my office…………………….