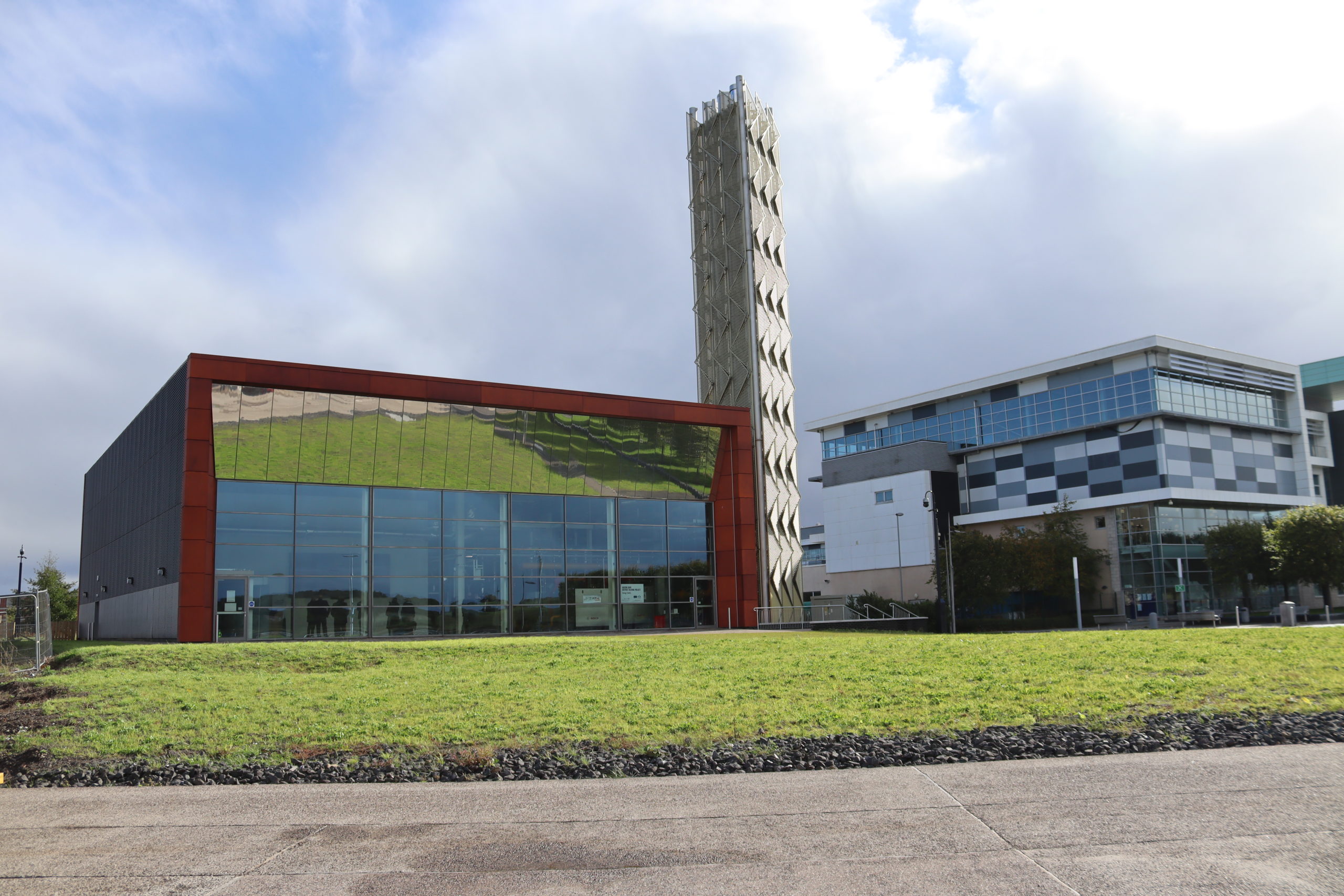 In a world where climate change and global warming are increasingly pressing concerns, it’s incumbent on all businesses, municipal bodies and private citizens to curb their carbon footprint as much as possible.

Globally, heat accounts for nearly half of all energy consumption and 40% of energy-related carbon dioxide emissions. The Environmental Investigation Agency (EIA), a non-profit that investigates and campaigns against environmental abuse stated that taking together CFCs, HCFCs and HFCs have accounted for close to 11% of total warming emissions to date, indicating that there are serious gains to be made by employing natural refrigerants with zero ozone-depleting and global warming potential like ammonia (NH3) to clean up the sector.

One emerging solution which could promise both environmental benefits and economic savings is the deployment of river water ammonia heat pumps to meet district heating demands. As an energy-efficient method of heat generation which provides a valuable service for homes, businesses and other urban institutions, ammonia heat pumps could represent the heating system of the future.

Of course, the fact that this technology which was theorised back in the 1850s by Lord Kelvin is still relatively new to many of us in the UK – but widely used in Europe- means that many are unfamiliar with how it works, what it involves and whether it’s feasible. This introductory article aims to answer some of those questions and provide a basic overview of the advantages of heat pumps for district heating infrastructure, as well as a deeper dive into the ins and outs of how they function.

While the idea of leveraging heat from a cold river might seem surprising – especially in the Northern Hemisphere – the science behind it is rigorous.  Although we might feel that water at 5°C is quite cold, in thermodynamics, harnessing a river at 5°C is more about the grade of heat. We can quite comfortably take the 5°C from the water into the heat pump and return it at 2°C – this is enough for the heat pump to operate and in fact, a considerable heat gain. By using this temperature difference we are able to abstract water from rivers and oceans and use this to boil off the refrigerant in the evaporator and then compress the gas to 110°C which allows us to produce up to 85°C hot water.

What’s more, the quantities of water being cooled are such that the overall effect on the river and the aquatic life within it is negligible; What’s more, the reality of global warming means that any reduction in river temperature (no matter how small) is actually beneficial for the environment.

Generally speaking, there are three distinct types of heat pumps: those which abstract water via an open loop, closed loop or break loop. Open loops abstract the water directly into the heat evaporator, while closed loops utilise coiled pipework with a glycol solution that is positioned on the riverbed. Meanwhile, break loops send the water to a heat exchanger, where a glycol loop awaits it on the other side, thus precluding direct contact between the water and the evaporator.

How does the underwater element of the heat pump function?

There are many practical factors to consider when deciding upon the location of a river water ammonia heat pump, since the depth, flow rates, tidal fluctuations and ownership of the body of water will all have a bearing on its positioning and performance. What’s more, keeping it clean from silt, sediment and microscopic river life is a priority, with mussels and mussel seeds (which can measure 20 microns, or 0.02mm, in length) some of the toughest challenges to overcome.

To do so, the heat pump carries a number of filters with self-cleaning functions which remove impurities from the water and keep it in a serviceable condition. For starters, there is an initial woven mesh filtration system 1mm in diameter, which is self-cleaning through its automatic back-flushing feature and carries an inflow rate of below 0.4m/s in order to protect the endangered eel population and comply with regulations.

The abstraction pump itself contains a separate, self-priming vacuum pump and is equipped with variable speed capabilities. In theory, the pump could be capable of a vertical uplift of as much as ten metres, but in practice, it’s likely to achieve a more modest five or six metres due to the pressure, flow rates and other variables in the environment. Nonetheless, operators should remember that a shorter distance between the pump and the evaporator will incur reduced overheads in the long run.

To combat the problem of mussel seed ingress, a spinning drum inside the mussel stops generates a mild G-force of around 10RPM, which is enough to deter growth or inflow of the organisms. Filtered detritus is collected in a basket at the base of the system and returned to the river after a pressure differential triggers its release.

How does the heat pump operate?

To simplify matters as much as possible, it may be helpful to break down the heat pump into its constituent parts. These consist of a shell-and-tube style evaporator and the outside of the tubes which are sprayed with ammonia which then evaporates as it removes the heat from the river water. The electric motor which powers the system could be air-cooled or water-cooled – as long as there is an option for the captured waste heat to be utilised. Although it would be ideal to retain and reuse excess heat from the motor, this is not always possible.

As a company Star have a long history of using many different compressors depending on what is the best fit for each specific project. Currently, for the large capacity, open loop, high temperature heat pumps twin screw compressor are the best performers.

As for the hot water heat exchangers, these consists of a plate-and-shell construction which offers the advantage of compact dimensions and higher pressure ratings. The desuperheater, condenser and subcooler are all standard installations, while the oil cooler is the most complicated component and careful consideration to ensure the right temperature profile for the oil to perform its function inside the compressor must be given.

The final piece of the jigsaw is the district heating network where the heat generated will be delivered and consumed. In order to achieve maximum efficiency and enhance economic savings through reduced OPEX, it should be remembered that closing the gap between the river water temperature and the heating requirements of the district is a worthwhile goal. In fact, for every 1K reduction in delivery temperature, a 1.5% increase in coefficient of performance (COP) can be achieved. Also, for every 1K the network ΔT is widened another 0.5% efficiency can be gained. These gains result from the compressor having to work less to close the gap between evaporating and condensing while the wider ΔT allows for the increase of the subcooling effect.

What other practical considerations are there?

In order to truly optimise all facets of a river water ammonia heat pump system, it is advisable to take a strategic approach to its operation. That means trying to minimise all waste energy; we’ve already touched on the desirability (but occasional impossibility) of capturing excess heat from the system, but the cold streams generated by the heat pump could also be diverted to provide cooling or chilling facilities in data centres, hospitals and other buildings.

Another aspect to consider is the tariff pricing system and how it varies throughout the day. Savvy operators can take advantage of the most favourable tariff prices via the use of thermal storage, by switching the system off when electricity is expensive and turning it back on when the price falls.