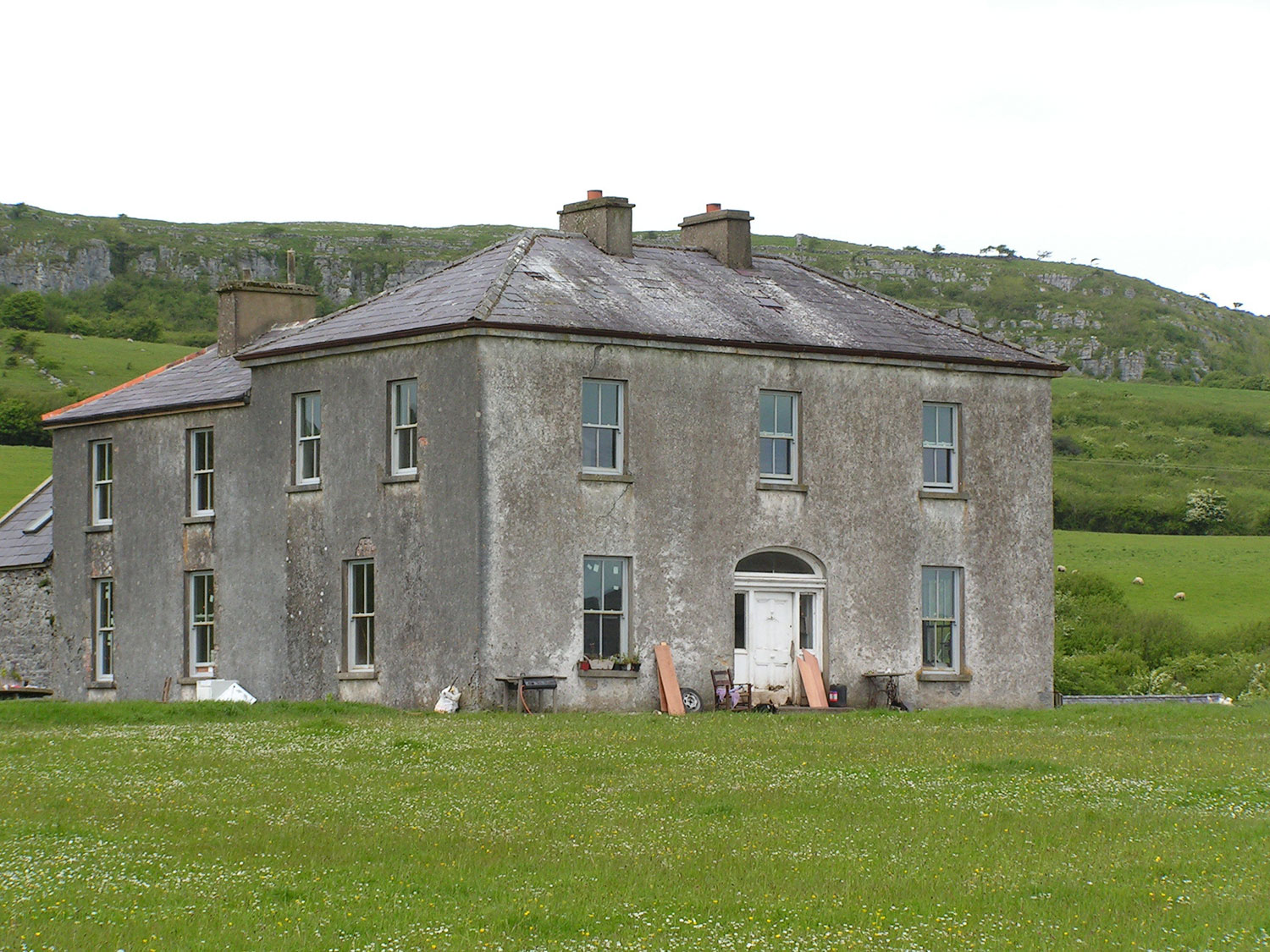 In the first blog I related the idea of “Burning stuff” to “Captain Caveman”. Basically combustion is an over applied technique. I’m not saying it doesn’t have it’s place but as a society we do tend to apply this technique a little bit too readily.

In fairness, combustion is quick, easy and low cost in terms of capital. It is however being increasingly recognised as high cost in terms of fuel, carbon footprint, atmospheric emissions, supply chain risks to name a few.

The purpose of this blog is to raise awareness of an alternative. It is simply improper to say “I don’t like that” without saying  ”have you considered this?”.

Step 2; explore the alternative and evaluate it……….

So what’s this got to do with Dougal? It isn’t a reference to the dog from the Magic roundabout. (did a generation really grow up watching a show with so many drug references? And let’s not consider Captain Pugwash J )  I’m skipping a decade or two from Captain Caveman days to Father Ted. If you have never seen it, stop reading this post and come back after a few weeks of “you-tubing”…… with sore sides. It is a comedy classic. The tragedy is that the show lasted only 3 years; quite soberingly coinciding with the death of Dermot Morgan who played the main character “Father Ted Crilly”.

Famous for many catch phrases the one that springs to mind here is in relation to explaining “perspective” to his dim witted counterpart, Dougal.

“Okay one last time….these ones are small. The ones out there are far away!”

A combustion technique of heating takes a chemical and oxidises it to produce carbon dioxide and heat. The bonding of the oxygen and carbon releases heat.

Heat is analogous to a fluid in that it can move from A to B but unassisted, only “downhill”. However by adding “work” we can move the slope of the hill in the opposite direction and the heat can be released again, a bit like pumping water uphill, we can release this energy at a different time and location.

The question is how much work do we have to put in and where does the energy come from?

Well much like a hill, the amount of effort is akin to how high the mountain…….and where you start climbing. Start halfway up and it will be less effort walking to the top. Start at the bottom and only walk halfway up and the climb won’t be so strenuous.

Heatpumps are the same. If we harvest heat from something quite cool, say a chilly fjord, at 2C then it will require more work to get to our destination, be that 70C or 90C than if we started at say 30C. Likewise whether we stop at 70C or 90C will affect the amount of work.

The measure of the process is the amount of heat delivered divided by the amount of work put in (usually in the form of a rotating electric motor). The Coefficient of Performance or COPh.

So as systems get bigger they get more sophisticated, so with less leaky buckets and better fluids we can affect how much effort we have to put in to get the same effort back out.

For right or wrong we live in a world where electricity costs around three times the cost of gas. Therefore if we are using an electric heatpump we need over 3x the amount of heat that a unit of gas could deliver. Gas boilers are typically 80% efficient; some claim a bit higher but 80% is a fair approximation. Therefore we need to deliver 2.4 times as much heat as electricity consumed just to be cheaper in operation……never mind making a profit or paying for the kit. Incidentally heatpumps are typically 10x the cost of a gas boiler, so a COPh of 4.0 is a good target.

So if these heatpump things can deliver more heat than drive energy consumed why aren’t they the first choice of heating and why should this change?

A couple of reasons:

1-    The most common heatpumps are small domestic ones and these are not as good at delivering the required ratio of heat for any given operating conditions. A COPh of 3.0 when lifting heat from 2C to 50C would be typical. The larger systems using better working fluids and more efficient compressors can now achieve 90C with a COPh of over 3.0

2-      Sourcing the heat in large quantities is tricky. Remember, over 66% of the heat delivered will have had to be extracted from somewhere.

3-      Heat sources can be either fluid or vapour (air). A typical closed loop borehole as used by small heatpumps is good for about 10kW of heat. The large district heatpumps are over 10,000kW in capacity and some over 100,000. That’s a lot of holes in the ground that ultimately begin to affect each other. So big systems need a big plan.

4-      Cooling air is fine if the air is a long way from freezing point. Closer to zero and the moisture starts to freeze, blocking up the heat exchanger. Also, on cold days, the source of heat is colder so the work required gets greater- perhaps beyond the point of being economical.

5-      Open loop boreholes are a tricky business. Strike a free flowing aquifer and a single bore hole could be good for over 600kW. Strike hard rock and there is no water.

So where does that leave us?

Well thinking back to perspective, if we want to do large quantities of heating we need a big thing to cool down. What we don’t need to do is burn stuff.

We also want the source as warm as possible and readily accessible. Bit of a hassle but if we could half our heating bill.

More on that next time, but remember, not all heatpumps are the same. Some are small and some are far away!

Also remember that if you can find something much warmer than a fjord and design the heating system to be much better than needing heat at 90C then the ratio or COPh could be closer to 6, so the cost of heating would be half that of burning stuff. That’s a perspective worth holding.

So bear in mind next time someone is complaining about rising gas bills that a heatpump using electricity in a ratio of 5:1, only just got 2% more expensive, not 10%.

Next blog inspiration: Four Weddings and a Funeral and Wet Wet Wet.