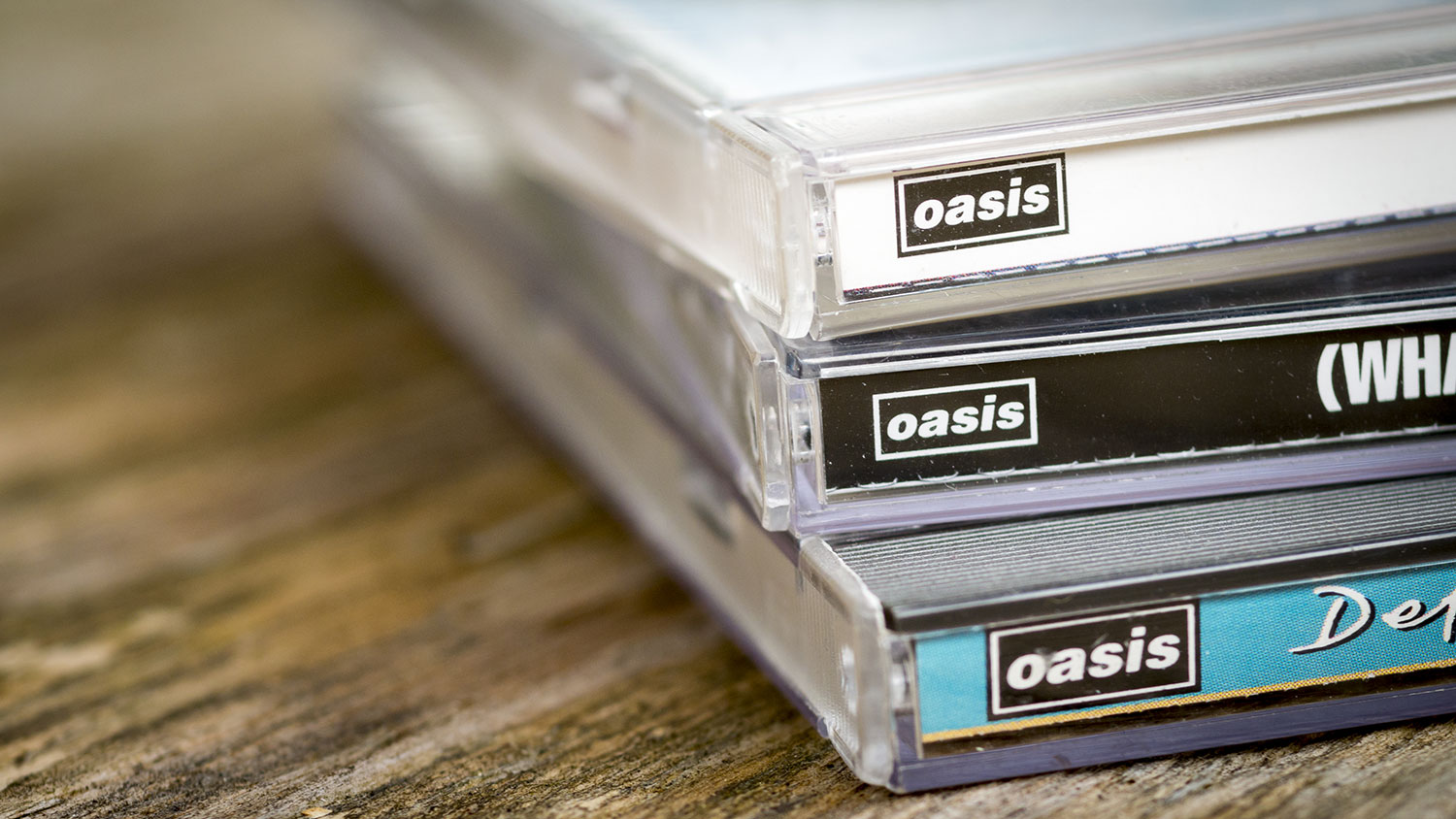 So we’ve whistled Waterloo, chortled at Father Ted, flopped around with Hugh Grant’s fringe and marvelled at Captain Caveman and the Teen Angels but does it not all come down to those rogues Liam and Noel?

Where to start? Well in a very practical sense, anyone that picks up the gauntlet of progressing the way we do things has to be “Standing on the Shoulders of Giants”. Whether that is such luminaries as Lord Kelvin or even just personal family such as grandfather, father and brother.

Lord Kelvin was most definitely ahead of his time. Sure some of his calculations were a bit optimistic, predicting COPs of 35 was a bit far fetched when in reality we are unlikely to exceed 8 and even 3 is a tough gig when working with non-optimsed buildings. Never Forget (oops wrong band) that we are trying to heat a building to 21C. Using water at 82C is just lazy.

So the obvious connection with Oasis would be that puddle of water in a desert or perhaps the mirage that heatpumps will ever succeed. However if we do succeed and start to burn less fossil fuel then we can expect Riches Out of this World, (enough for a Champagne Supernova perhaps?)

The EU imports €400b/a and half of this is for heating so we burn it and it vanishes.

The last 5 years have been tough. We got 30MW of heatpumps in the bag pretty easily and then really struggled to get people to get it. Things are different now. We listened to some advice (definitely not a Liam trait) of “Put yer Money where yer mouth is” and will now offer heatpumps on a financed basis. I think this is will help immeasurably as folk simply couldn’t  get their heads round either the risk or the concept or the ROI.

“She’s electric, from a family full of eccentrics” does kind of fit the notion of moving heat uphill.

Of course I don’t look back in anger at what has happened as it is all part of the masterplan.

Liam and Noel had several classic. “Cigarettes and Alcohol” maybe chimes with the idea of using ammonia as a working fluid. It doesn’t seem legal and yet used safely, such as the projects on the roof of Great Ormond St Hospital and the QE2 Conference Centre in London, it seems that taken seriously it is the right choice. We certain want to Roll with It, and I certainly won’t let anyone get in my way.

In reality there are lots of inspiring, enthusiastic people out there – even some big Oasis fans who know what heatpumps are – Ciaran?

I continually check my logic of big heatpumps against what I would do if I was King. What drivers do I see in the market place. Carbon. Cost, cleanliness, jobs or even macro economics of fuel imports? We don’t live in an autocracy and it frustrates the hell out of me that we seem to think that competition brings us closer to perfection. In terms of the utilities and infrastructure they need to be managed well and professionally, but competition doesn’t lead to lower cost. It leads to short-termism. How can any CEO sanction an investment that takes 5 years to break even if on average he will be in a new job in 3.

However the planets do seem to be aligning and the other novel ideas of burning gas locally in CHPs or importing woodchips are being seen for what they are….unsustainable.

Will we all be using Heatpump in 20 years. No idea; but maybe we need a little time to wake up………..

I am convinced that the future is an Oasis. At least definitely maybe.