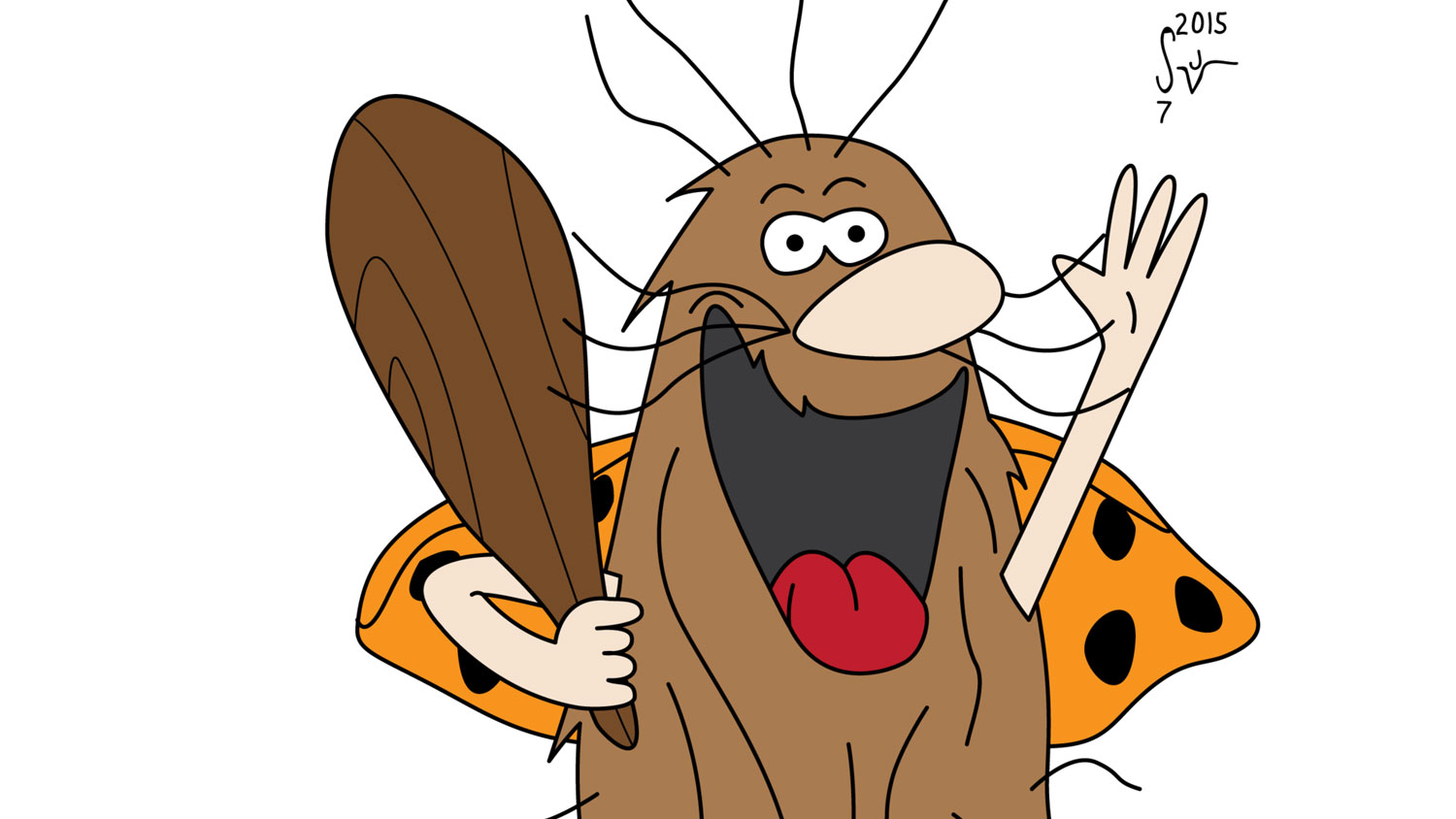 I grew up in the 80s with various kids cartons such as Captain Caveman and Scooby Doo.

What on earth have these got to do with District Heating and how we re-set our approach to energy? Well I won’t get much further than to set the tone of the following blogs but let’s meander through some logic rather than trying to sprint through too much detail.

Before picking over that though why bother?

Frankly I don’t give a monkeys if your agenda is a green one, a carbon one (if they are different) or a money one. We can even widen the motivation to things like national fuel security or macro economics of reduced trade deficits. We then get into stuff I don’t really understand called sustainability. Apparently virgin biomass gets some folk bothered because it is the wrong type of trees and intensive forestation. There are also some voices concerned about air quality and then there is also economic aspects of labour mobilisation for “shovel ready” projects. Lots to chew over and perhaps lots to bewilder us into the “same old same old”. But let’s try and stride forward with a mission. Scooby would so long as there was a sandwich in it for him.

2 biggies would seem to be;

It is pretty well noted that half of our country’s energy consumption is for heating. That’s half of a staggering £32B. Keeping it simple, if we can shave 30% off the running cost of 30% of the heating, we’d save 9% of £16B which is £1.44B…………..every year…………for ever. Not only do we save that, but we don’t import the same volume of fuel which has to have knock on benefits.

It’s hard not to engage in the carbon question so I’ll dig over that one a bit too, particularly in subsequent blogs. Well heat can come from burning coal, burning gas, burning oil, burning biomass, burning waste or harvesting “waste” heat. Keeping it simple, there are options, but most of them will be best done on a big scale. There is also a distinct fascination with district heating which seems to be driven by large electricity generation wishing to be more efficient by harnessing the heat. If you convert a form of fuel that releases energy by combining oxygen with carbon and the carbon was “laid down” more than a few years ago then there will be a carbon emission. You can’t fudge the numbers by offsetting against displaced electricity. There is no getting away from the simple fact that your facility is releasing carbon dioxide. Period.

So back to Captain Caveman. Since the dawn of man (and women) we have evolved in our ability to harness fire. We no longer have to collect wood, or utilise animal fat we just flick a switch and a flame appears. There have been significant developments in controls but for all of that, we still are at best 90% efficient. We are without a doubt absolutely addicted to burning stuff and seem to be searching for ever more complex ways of burning other stuff…………….sourced from further away, needing more boats.

The problem with change is that is will either be early or too late. If we seek to shift from fossil fuel too early, we will be fighting an uphill battle against fundamentally lower energy costs. As cost is  big driver, just as new techniques that shift away from fossil sources evolve, so too will the cost of fossil fuels reduce. Simple economics of supply and demand alone tell us that, never mind incremental improvements of the status quo. Let’s not even try and factor “Fracking” into the equation other than to observe the change in cost of gas in the USA. Presumably this will lead to a lowering world wide once the ripples even out. Biomass markets will remain volatile for as long as schemes are deployed that harness beyond their locale. I’ve heard 12km used as a rational boundary. Sounds fine to me.

There is a funny word called exergy. It basically helps understand that energy cannot be created or destroyed.

However where it seems to go amiss (and feel free to educate me) is that there is a belief that when energy is driven to the surrounding it is lost.

So where are we?

There is a general consensus that heating should be done differently in the future. Let’s be thankful first of all that heating (that consumer of over half our energy) is poking it’s elbows out a bit and muscling into the “Renewable” arena. I just hope that society and the financial lubricators haven’t taken complete fright at the rather stodgy performance of renewable electricity. Heat will be different. Honest.

Maybe if they made their investments on “exergy analysis” they would pick different horses.

So just where does this leave district heating?

Frankly in a bit of a mess. It has been touted by anyone with a whim to burn “alternative” energy as the best thing since sliced bread and then, boom, all of a sudden it has stalled as “alternative energy” comes with a price.

That price might be fuel cost, kit cost, or iffy carbon credentials or even poorer trade deficit or perhaps the more local challenge of air quality.

However before we either jump on the combined heat and power band wagon and shackle ourselves to a technology that generates more carbon and emissions than conventional centralised gas fired electricity production what about that exergy thing and waste heat?

What if we could make energy flow “uphill” with no local carbon emissions, no absolute requirement for fossil fuel or transport of fuel half way around the world?

The link at the foot of this weblink shows that there is more waste heat in London than required to heat all of London. Hat’s off to all those involved………..now we just need to work out how to do it.

Leaving something for next week, the absolute efficiency of grid driven large heatpumps is in excess of 180%. Not even just burning gas is that good.

We need to think differently

We have technologies that don’t require fossil fuel

Thanks for now. More later on carbon impact of various techniques, base energy efficiency, how to design good networks, how CHP can be deployed correctly and how not to do it.

And remember “We don’t live in caves so let’s evolve beyond burning stuff.”